A South Florida Firefighter sustained countless low back injuries over the course of his career.  His last injury resulted in an emergent need for surgery.  The Employer denied the claim and forced us to trial.  The Judge of Compensation Claims found that the Employer was wrong in denying the claim, and ordered them to pay the Firefighter for the money he paid to have the emergent surgery.  He was also compensated for his lost wages, and provided medical care for his back going forward. 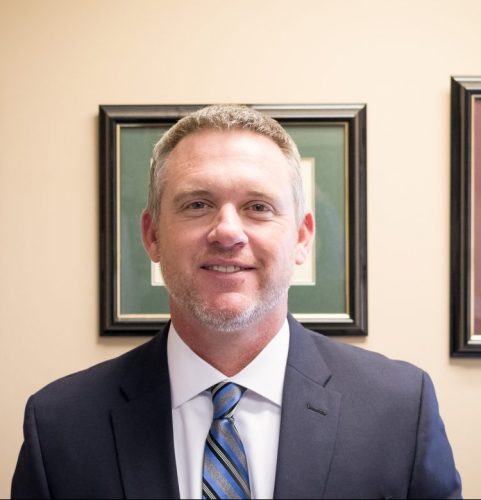 Ready To Start the Process?